No products in the cart.

John Lindsey joins Mike Steele tonight as we talk to him about the SCA competitions.

John Lindsey is the Pitmaster of All Q'ued Up Competition team.  John was the 2018 Steak Cookoff Association Newcomer Of The Year. He finished 4th overall in the National Points Chase and placed in the top 10 at 22 of 38 competitions.

John has a very detailed SCA and backyard steak class on BBQ Champs Academy he also shows you how to cook a delicious pork steak if you get all access.  We highly recommend this class!

John is also host of a live FaceBook show called Arkassippi Smoke Live which talks about SCA cooking and a whole lot more.

Join John Lindsey and Mike Steele with BBQ Champs Academy for a special ARKASSIPPI SMOKE LIVE segment and a HUGE ANNOUNCEMENT regarding the rollout of the brand new competition series BBQ CHAMPS CLASH OF THE TITANS!

This series is groundbreaking. It's fierce HEAD TO HEAD competition at it's finest.

This series will be everything to the steak cooking world that BBQ Pitmasters was to the world of BBQ! FOUR of the biggest names in the Steak Competition World go head to head in an epic battle to see who is the best!🏆

Join John & Mike tomorrow for this big announcement and let's all get ready for the rollout of BBQ CHAMPS ACADEMY CLASH OF THE TITANS!

The BBQ Beat is here to share insights, news, reviews, tips, and various tidbits about competition BBQ and backyard grilling. You'll see lots of information on various competitive BBQ associations (KCBS, FBA, etc.) and I'll do my level best to share with you insights I've gleaned from competition BBQ professionals over the years.

Copyright © 2020 – 2021 SteakRubs.com. All Rights Reserved
Privacy PolicyTerms of Use 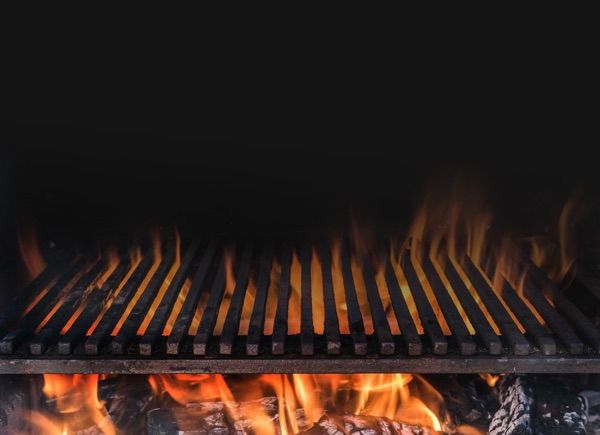